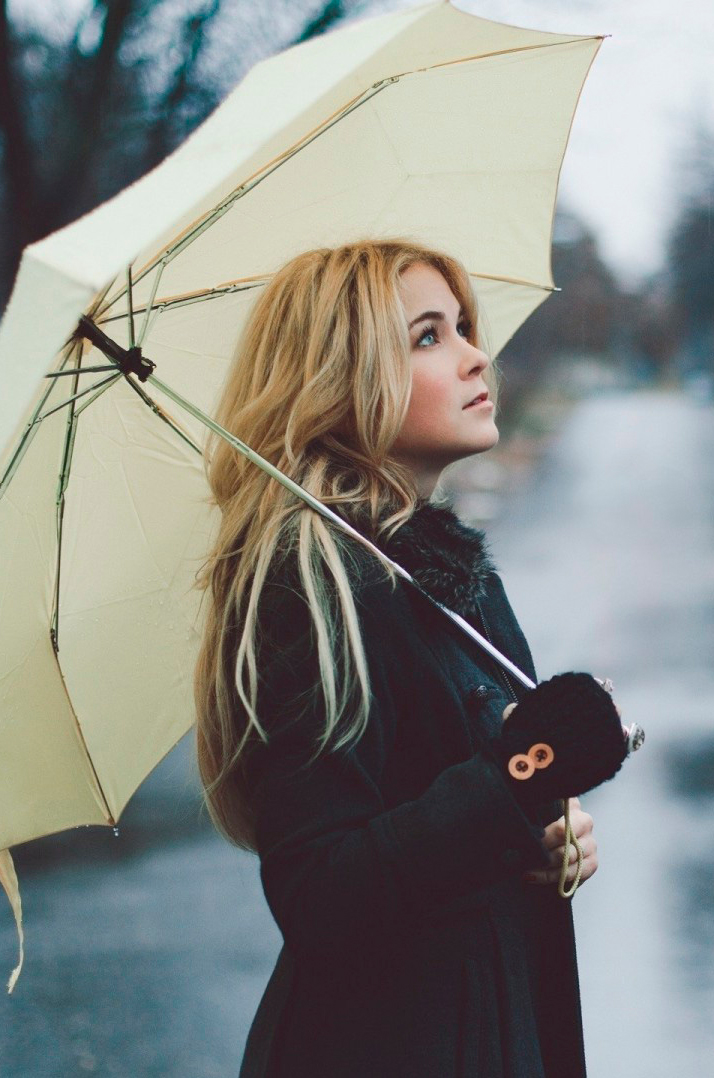 Hiyai, the predecessor of Kanei Corporation, has traded Kai silk (silk fabric) from Yamanashi in the direction of Kyoto since the Edo period Genroku, and since the Meiji era it was reported that he started silk fabrics for umbrellas I am.
From the beginning, I have been making things in the spirit of seeking something better.
And now, we continue to take on that spirit and continue to make quality umbrellas.

This photograph is a certificate when Hiyai, the predecessor of Kanei Corporation, won a silver medal for Kai Silk (silk fabric) for an umbrella that was exhibited at the Japan - English Expo in 1910 (Meiji 43).

A guidepost built by Hiyai Hyogo prefecture by Hiyai Kakuemon in 1809(Bunka 5).
In the legend from the ancestor, when the Hiyai Kakuemon went to the Kansai area for business, I got lost in the vicinity of the Kiyomizudera in the clan region, and when I was about to die due to cold and fatigue, I passed. I was able to save my life by being assisted by the Daimyo queue.
From this, it is said that we set 10 signposts on the highway of Han domain for travelers.

There is a signpost near the Nishi-Saka entrance. This signpost is well satisfied with various conditions as a signpost, such as a builder, origin of construction, character engraving method, and the condition is very good. Specifically, the construction starts in the fifth year of culture (1808) December, the builder is Koshu Hiyai Kamonemon, the inscription is "Banshu Scenic Spot Guardian Shunsu Shimizu Midget Drama - (abbreviation) -" , The origins of the construction over 110 characters are stated quoting China's story. This signpost became a corporate designated cultural asset in November 1991.

Parapluie is an information publication which we issued in 1970 (Showa 45)
In addition to the introduction of our umbrella, the latest information on Western fashion at that time, tie-up plan with artists in each industry, etc. was full of reading, it was a novel brochure at that time.
Here, I remembered a little then, I will introduce from the first issue to the fourth issue.

From the latter half of the 1980s until around 2005, under the license or sublicense agreement, production and sales of the following brands developed in Japan.